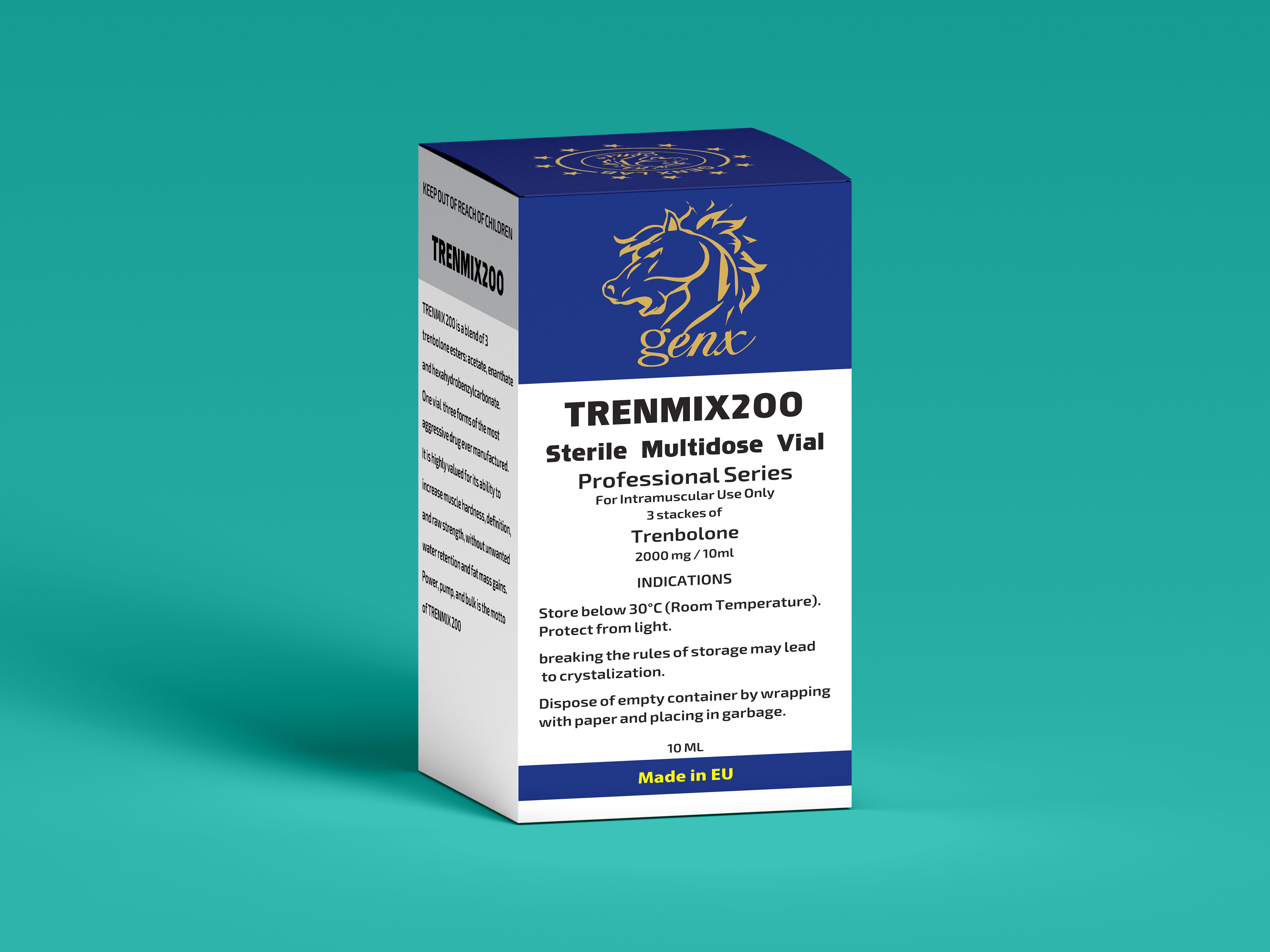 
TRENBOLONE
Trenbolone was first described in 1967. This is an extremely strong anabolic steroid, 19-nor modification of testosterone, but with by five times stronger both anabolic and androgenic activity. It is one of the strongest injectable anabolic steroids ever commercially manufactured.
Among athletes, this steroid is highly valued for its ability to increase muscle hardness, definition, and raw strength, without unwanted water retention and fat mass gains. It is considered a drug of choice for contest bodybuilders, yet remains very popular with recreational users simply looking to refine their physiques.
What makes Trenbolone so anabolic? Numerous factors come into play. One of the most valuable of all these features is undoubtedly its ability to increase the nutrient efficiency, in other words, the nutritional value of every gram of proteins, fats and carbohydrates you eat become more valuable, they are assimilated much more efficiently.
In addition to increasing the nutrient efficiency, trenbolone can as no other drug stimulate the following most typical activities of anabolic steroids: acceleration of protein synthesis and maintenance of positive nitrogen balance. Protein synthesis determines how rapidly the body will build muscles, at that, the higher the nitrogen balance is the more proteins will be built.
The next big advantage: trenbolone greatly increases the level of the extremely anabolic hormone IGF-1 (insulin-like growth factor) within muscle tissue (up to 200%). And, it’s worth noting that not only does it increase the levels of IGF-1 in muscle over two fold, it also causes muscle satellite cells to be more sensitive to IGF-1 and other growth factors. The amount of DNA per muscle cell may also be significantly increased.
One more plus of trenbolone is its ability to an incredible degree increase the production of red blood cells responsible for transporting oxygen in the bloodstream. The more red blood cells are in blood, the better is oxygen saturation of organs, including muscles, which is very important for the development of muscular endurance. In addition, trenbolone promotes glycogen replenishment considerably improving recovery.
It also has the ability to significantly reduce the production of anti-anabolic (muscle destroying) glucocorticoid hormones, in particular cortisol.
However, it's incredible mass building effects do not end there. This steroid firmly, much stronger than testosterone, binds directly to androgen receptors and thus directly stimulates fat burning. Along with such a quantity of benefits, trenbolone has also side effects. 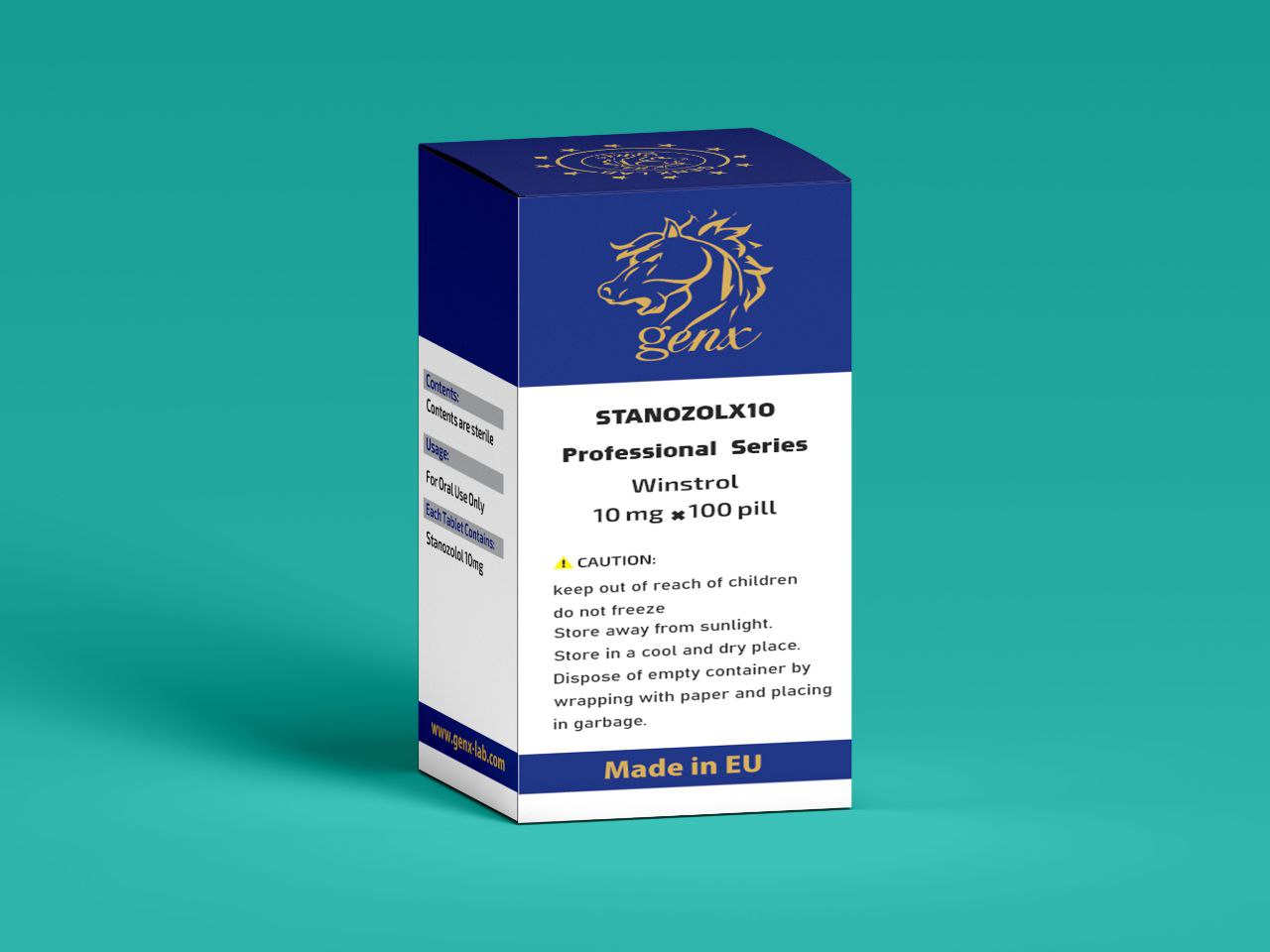