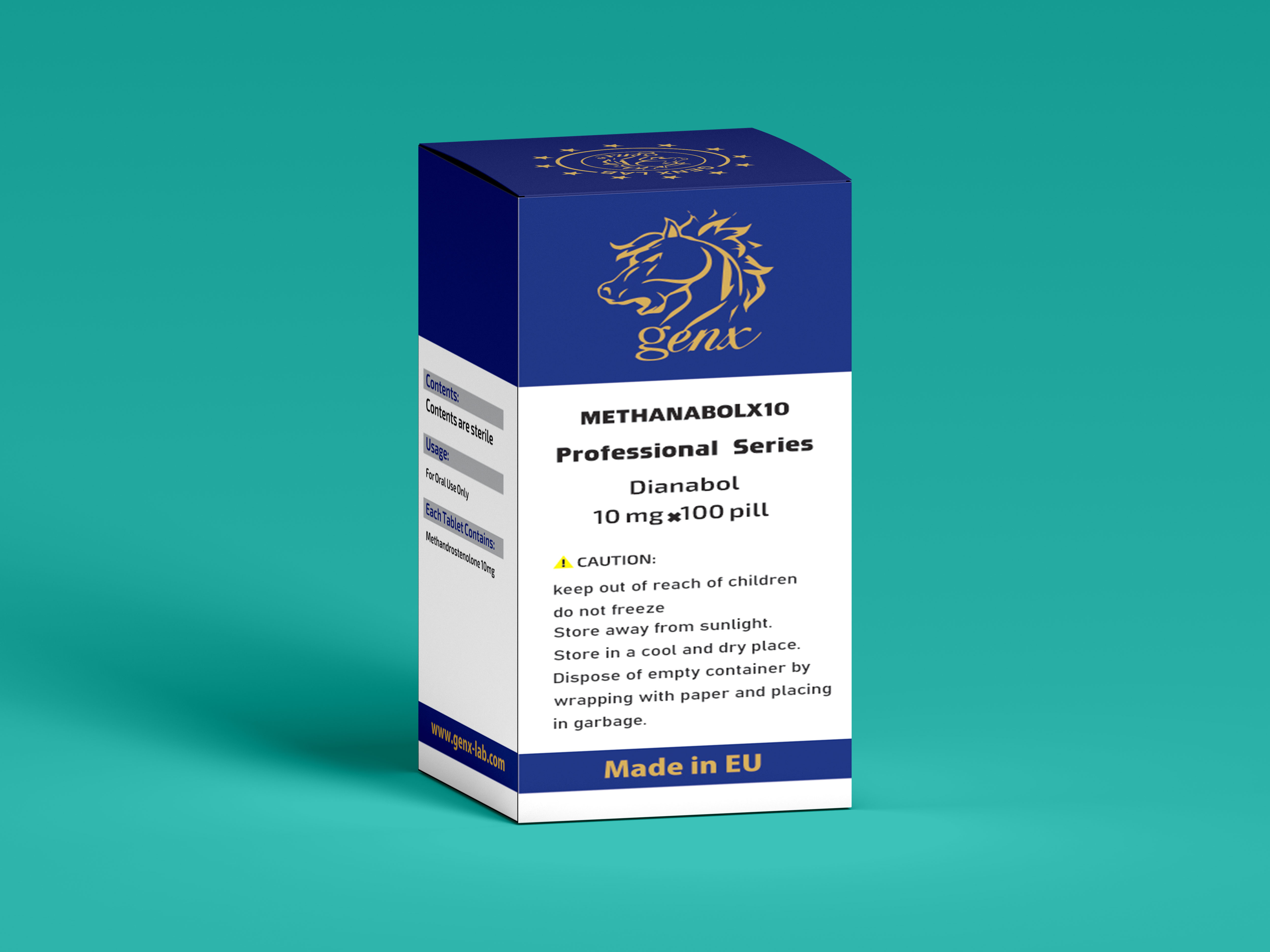 METHANABOLX10, brand of Methandrostenolone tablets, is an anabolic steroid, a synthetic derivative of testosterone. Each tablet contains 10 mg of Methandienone Pharmacopoeias. In Pol. grade. It is designated chemically as 17β-hydroxy-17α-methylandrosta-1,4-dien-3-one.

METHANABOLX10 is a 17-alkylated oral steroid that exerts its effects through the androgen receptor. Methandienone acts on the androgen receptor which results in increased protein synthesis and nitrogen retention within muscle cells resulting in dramatic increases in strength and muscle mass.

Methandienone (also known as methandrostenolone, Dbol, dianabol) is an orally-effective anabolic steroid originally developed in Germany and released in the US in the early 1960s by Ciba Specialty Chemicals. This is a derivative from testosterone, one of the most popular steroid compounds in the world and the second steroid (after testosterone) ever produced. Methan promotes dramatic increases in protein synthesis, glycogenolysis, and muscle strength over a short space of time.

It also has the effect of decreasing the steroid's affinity for sex hormone binding globulin. As a result, methandrostenolone is significantly more active than an equivalent quantity of testosterone, resulting in rapid growth of muscle tissue. However, the concomitant elevation in estrogen levels - a result of the aromatization of methandrostenolone - results in significant water retention. Hence, do not forget to perform blood works and use an aromatase inhibitor. 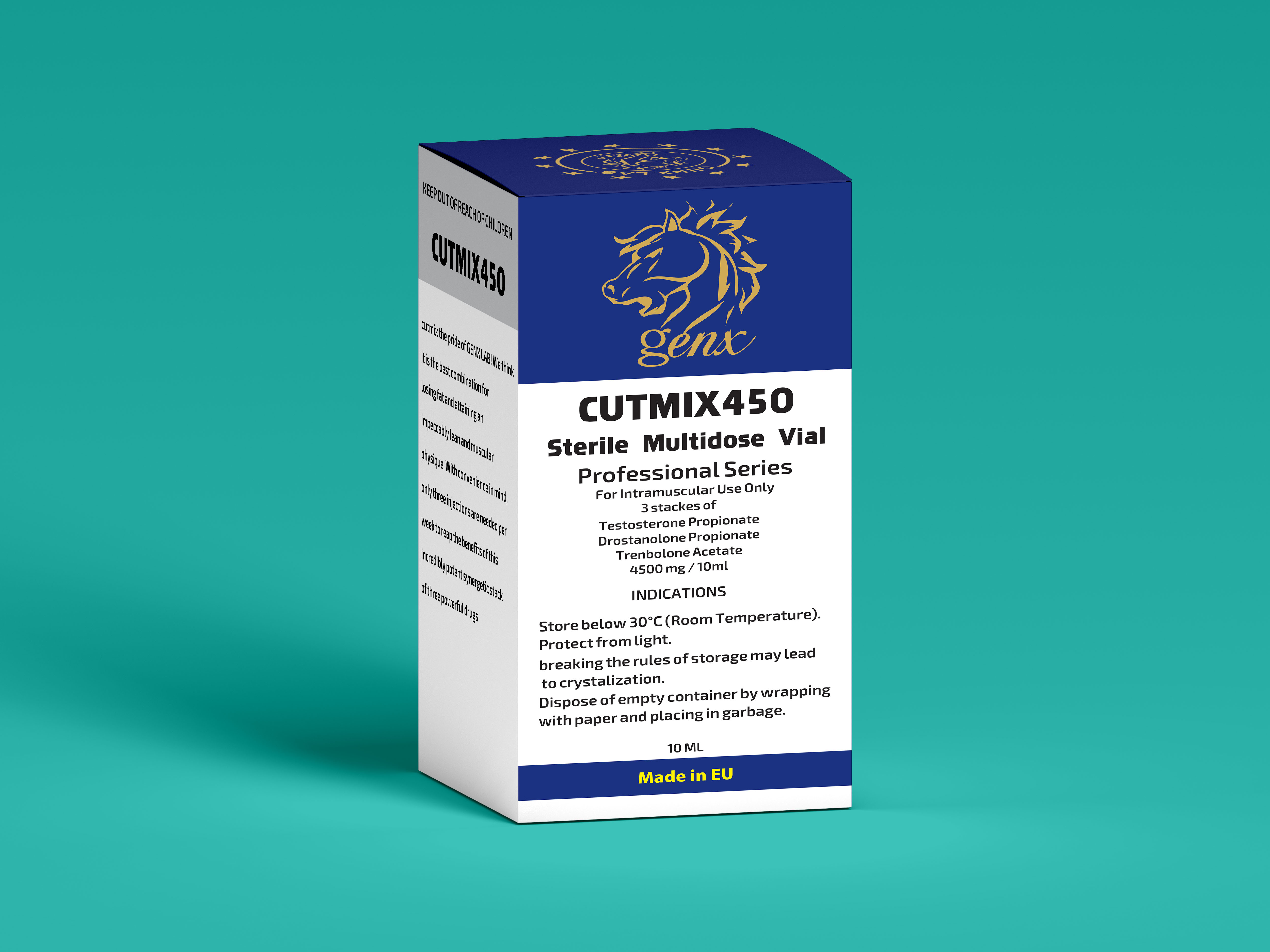