ANAPOLONX50, brand of Oxymetholone tablets, is an anabolic steroid, a synthetic derivative of testosterone. Each tablet contains 50 mg of Oxymetholone BP2005, USP29 grade. It is designated chemically as 17β-hydroxy-2-hydroxymethylene-17α-methyl-5α–androstan-3-one. It occurs as white to creamy-white, odourless or almost odourless crystalline powder. It exhibits polymorphism. Practically insoluble in water; soluble in alcohol; freely soluble in chloroform; soluble in ether.

ANAPOLONX50 is a potent 17-alpha alkylated derivative of dihydrotestosterone. This is a potent anabolic and androgenic drug despite being weakly bound to the androgen receptor. ANAPOLONX50 promotes protein anabolism and rapid weight gain but has the potential for substantial adverse reactions. Oxymetholone promotes increased strength, muscle mass, and growth of new red blood cells.

Oxymetholone (also known as anapolon or anadrol) is a very drastic synthetic steroid, 17-alpha-alkylated modification of dihydrotestosterone. It was developed for the treatment of osteoporosis and anaemia, as well as to stimulate muscle gain in malnourished and debilitated patients. Oxymetholone has been approved by the American Food and Drug Administration (FDA) for use in humans. Later there where created non-steroidal drugs that effectively could treat anaemia and osteoporosis; because of this anapolon lost his popularity and by 1993 Syntex decided to cease the production of the drug, as well as other manufacturers did.
By its performance parameters oxymetholone is most similar to methandienone.  As with methandienone, it provokes not only active muscle bulking, but also a significant increase in power performance. However, a large part of the gained weight is because of water retention in the body, which can lead to high blood pressure on cycle.
Thanks to its ability to influence the level of hemoglobin and to increase the blood volume in the body, oxymetholone may cause an extremely strong pumping effect by athletes, which consequently complicates the training process, because muscles get sore almost immediately after the first heavy set.
ANAPOLONX50 is a derivative of dihydrotestosterone, which gives it a chemical structure that does not aromatize. Despite the fact that oxymetholone does not directly convert to estradiol, it itself has pronounced estrogenic properties. It should be remembered that because of this peculiarity only antiestrogens would be able to combat with estrogenic side effects, but not aromatase inhibitors, because aromatase is not involved into the process.
Some suggest that oxymetholone`s estrogenic activity relates to the progestogenic one, like with nandrolones. Side effects may be similar. However, medical studies have shown that oxymetholone does not possess any progestogenic activity.
Oxymetholone, BP2005, USP29 grade
Molecular Formula: C21H32O3
Molecular Weight: 332.5 gm/mol
Active life: less than 16 hours
Detection Time: up to 8 weeks
Anabolic/Androgenic Ratio: 320:45 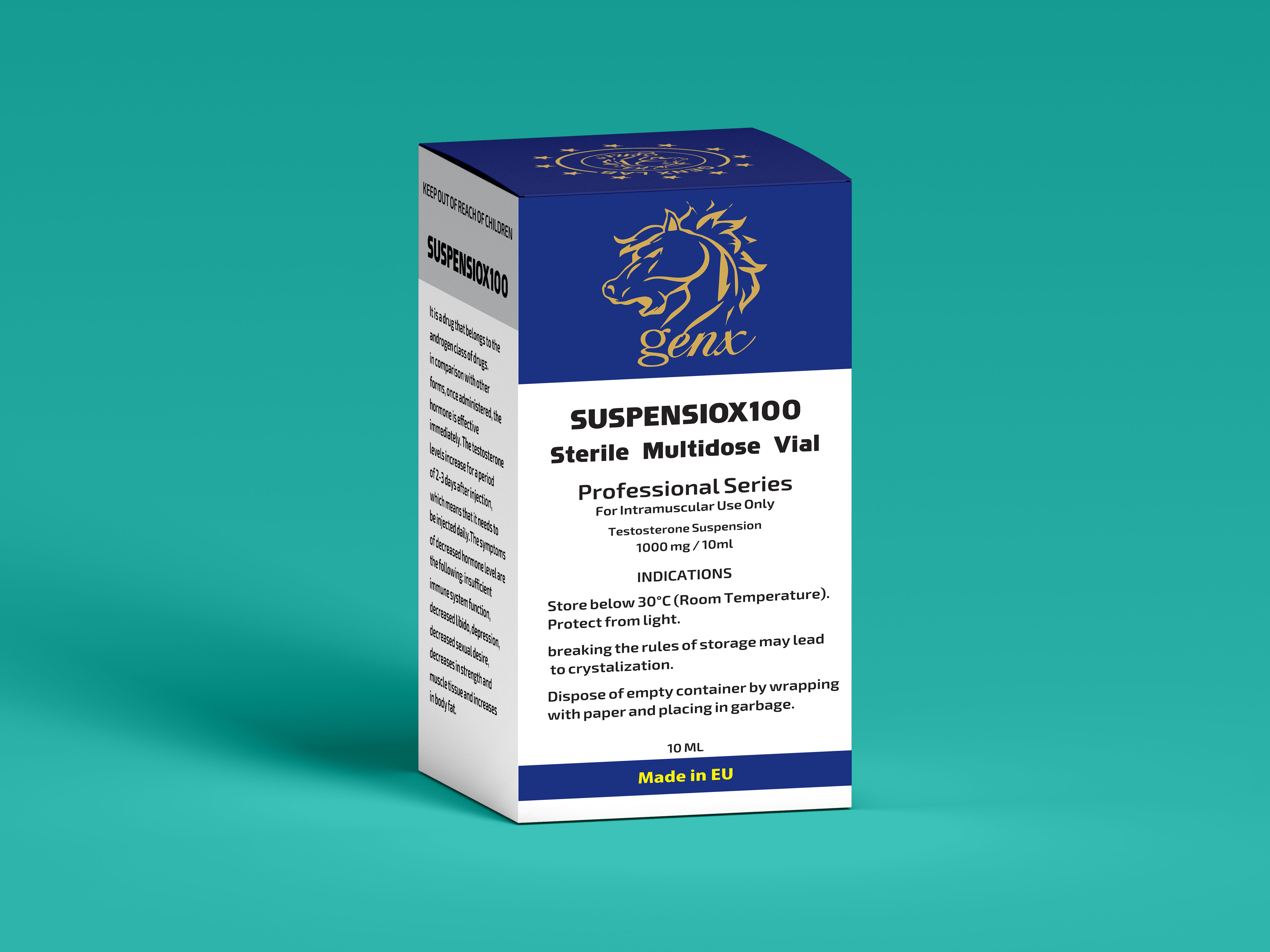